fill out the form and receive an offer without obligation

Request a detailed quote by filling out the form below. Enter all the data related to the shipment or transport you want to make. Our customer office will be pleased to answer you in detail and to contact you with a quotation reserved to you.
The request for a quote is free and in no way binding.

fields with “*” are mandatory.

Disassembly, lifting and transport of the “Shingu Sails” of the Meridiana Center of Lecco 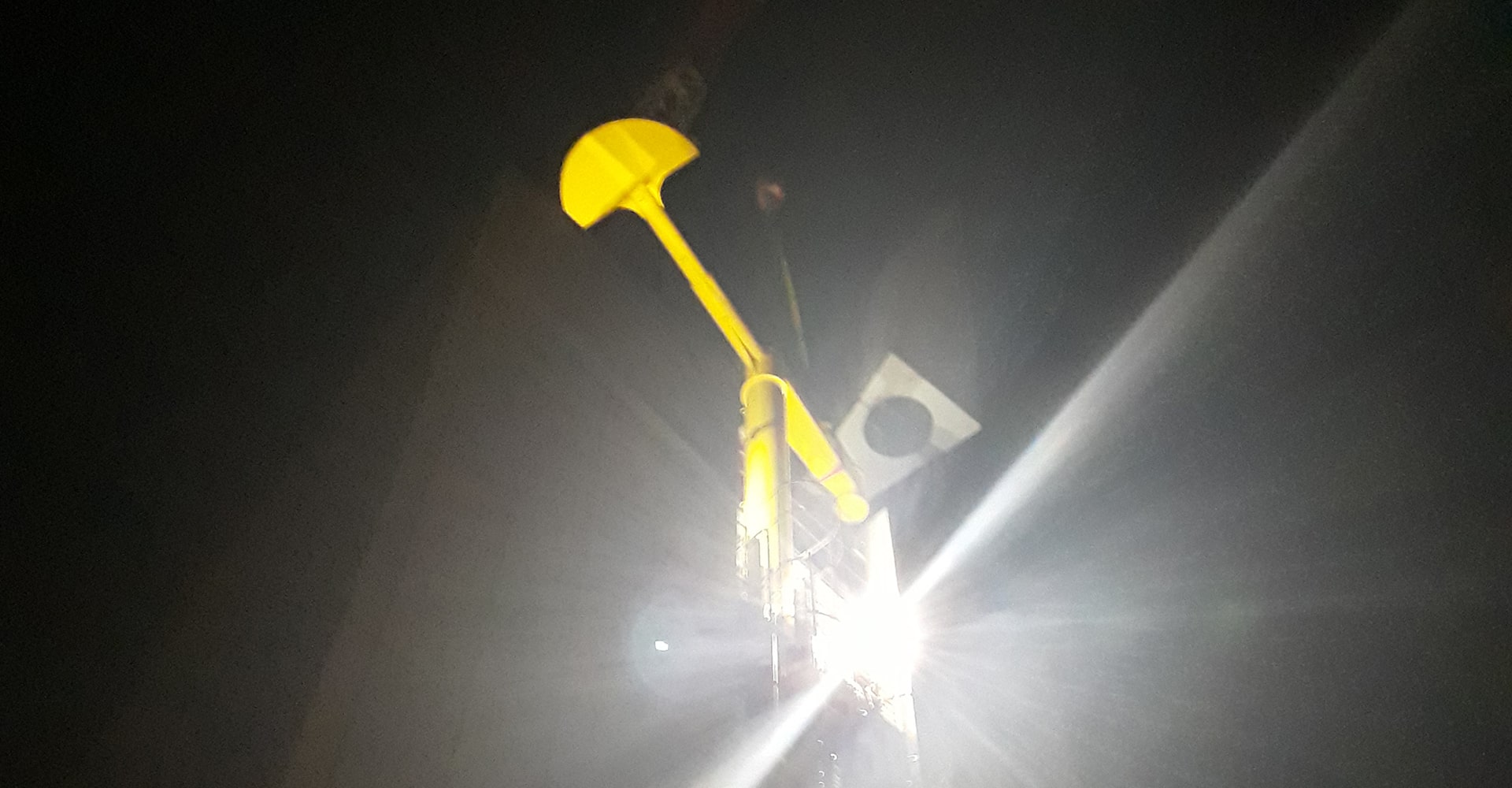 SC Centro Meridiana Lecco, the managing body of the well-known real estate complex located in the heart of the city of Manzoni, made use of our professionalism to organize the transfer of 5 sculptures, “Shingu sails” (from the name of the well-known Japanese artist who he designed them) from the top of the towers in the center to the Vicenza-based company specialized in the storage of similar structures.

The execution of the assignment was preceded by a set of preliminary analyzes, of a technical and organizational nature, aimed at ensuring that the delicate operations of dismantling at height, lifting, grounding, loading and transport (made even more difficult by the constraint of being able to perform only at night), were effectively completed and in conditions of maximum safety.

PREPARATION AND MAKING OF OPERATIONS

In close collaboration with the Customer and the numerous Professionals involved in the project in various capacities, we have planned a solution that would allow the entire service to be completed effectively and safety. At first, suitable reinforcing plates were laid to safeguard the sealing of the center’s flooring, severely tested by the passage of crane trucks and vehicles characterized by considerable masses. Subsequently, a powerful 350 tonn mobile crane was positioned in the center of the central square of the complex; the mobile crane was suitably armed and the arm was extended by installing special metal extensions.

With the fundamental support of the Forti Sollevamenti company and the companies in charge of dismantling the “Sails”, placed on top of the towers over 70 meters above the ground, the lifting operations began immediately afterwards. The suggestive moment of the “flight”, as documented by the images below, brought the sculptures to the ground. Here they have been provisionally fixed on a concrete block and, through the simultaneous intervention of 2 mobile cranes and an elevating platform, dismantled in the three parts that make them up: sail body, column and crossbar.

Through some road transports, organized ad hoc and carried out immediately after the end of the lifting operations, the sculptures were delivered to the expert hands of those who had the task of renovating them.

UP THERE AGAIN, EVEN MORE BEAUTIFUL

Refurbished from the work of expert hands, the 5 sails, with operations similar to those described, were placed back on top of the towers after a few months, free to follow the wind and to dominate, unchallenged, the wonderful panorama that the city offers of Lecco.

other case history in Brambilla Scalo